A 58-year male presented to our hospital with complaints of voiding difficulty and recurrent urinary tract infections (UTIs), after undergoing simple open prostatectomy for benign prostatic hyperplasia at some private setup, four months back. Patient had several episodes of fever with chills and severe dysuria. He received antibiotic treatment on prescription of index surgeon, but the symptoms were not relieved. On examination, there was mild tenderness in the suprapubic region. Urinalysis revealed frank pyuria. His haemoglobin was 10.5 g/dl and total leucocyte count (TLC) was 12,500/mm3. Blood glucose and renal function tests were normal. On ultrasonography, there was a hyperechoic mass at the base of the urinary bladder.  A CT scan was done; and reported by radiologist as “low density mass with areas of calcification within the bladder, possibly representing a vesical calculus.” (Figure 1). The CT scan images showed presence of spongiform pattern and mottled calcification within the bladder. Since the presence of air within a sponge can give it spongiform appearance and mottled calcification may appear, if the sponge has been retained in the body for a longer period of time.1 The authors, therefore, had a high index of suspicion of a retained surgical sponge in the bladder. The patient underwent urethrocystoscopy, which confirmed the presence of a large retained sponge in the bladder, which was removed by open cystotomy (Figure 2). The patient made an uneventful recovery. At two months’ follow-up, he was voiding well and had no complaints. 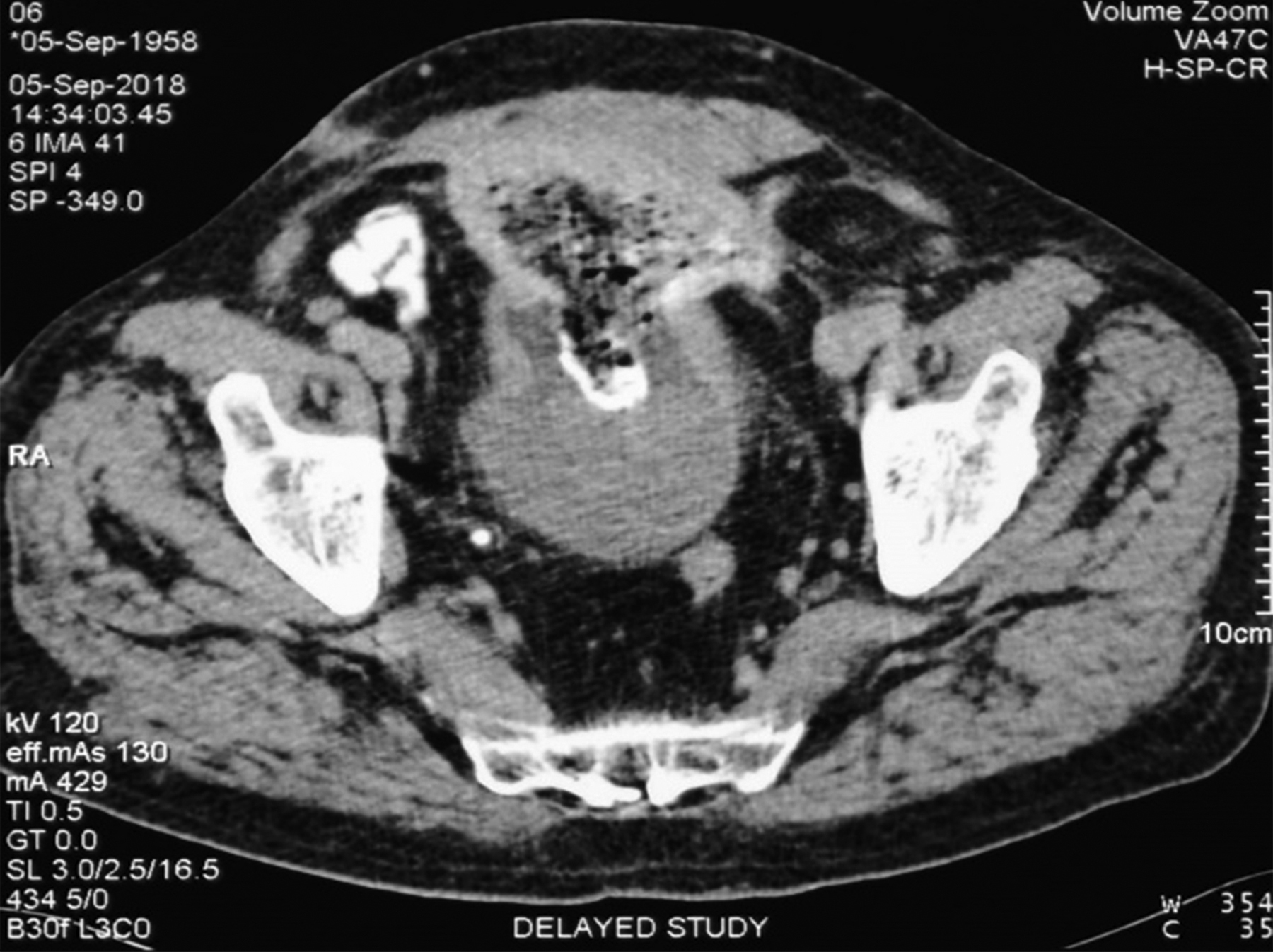 Figure 2: Retained surgical sponge, which was retrieved after surgery.

The retained surgical items (RSIs) occur infrequently. They are associated with significant morbidity, and can have legal implications. RSIs may present as early as the day after surgery or weeks, months, or even years after the original operation.2 In urological practice, the surgical guaze pieces are likely to be retained within the bladder after bladder and prostate surgery.3 A thorough exploration should be carried out to ensure the removal of all sponges or surgical items before closure of bladder or abdomen. To prevent RSIs, most surgeons rely on the surgical count, which relies heavily on human performance and is prone to error, especially in the emergency surgeries. From root cause analysis, it appeared that RSIs are mostly a consequence of series of errors at the team level rather than from an individual mistake.4 A good teamwork, awareness and communication among all operating room personnel, including surgeons, residents, nursing and allied health staff, is necessary to optimise the counting process and prevent RSIs.5In summary, RSIs should be kept in the differential diagnosis of chronic lower urinary tract problems after a major surgery on pelvic organs.